Choosing a Medicare Plan Can Be a Challenge 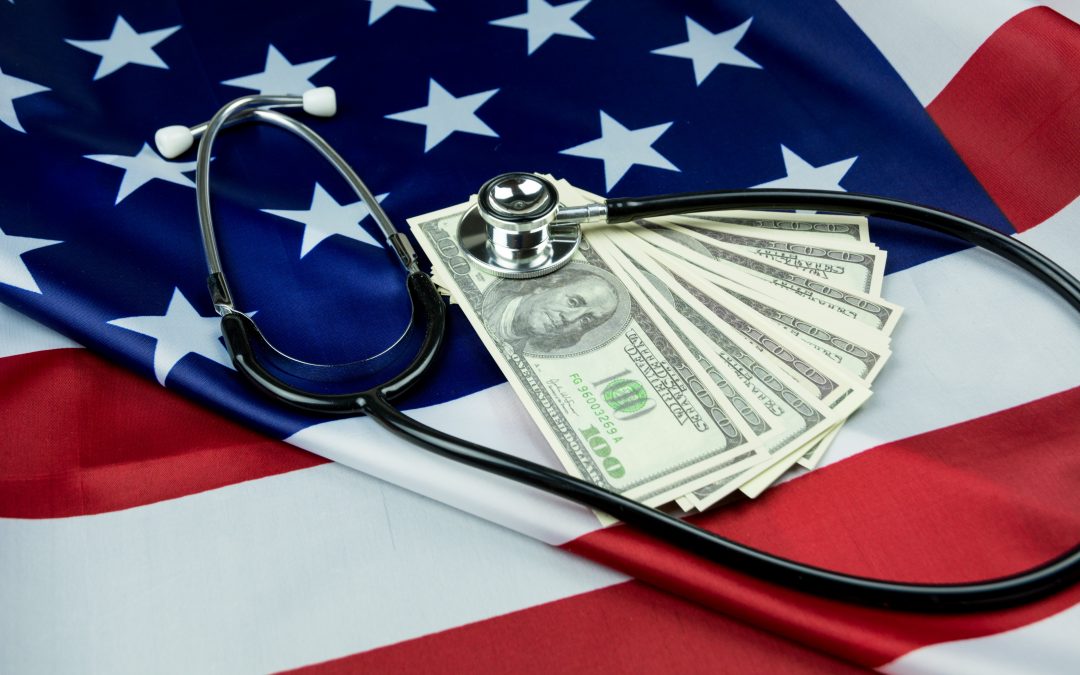 The number of people turning age 65 is 10,000 a day. And for more than ten years, I’ve counseled many to understand their Medicare options. There are two primary paths to choose before selecting a Medicare Supplement plan; the traditional Medigap or Medicare Advantage. Each person has their own set of personal needs based on their health history, medical providers, budget, and lifestyle, all factors in making their final decision.

Over the years, I’ve found that most people are overwhelmed by the process because the Medicare structure is different from the typical company group health plan or even the Affordable Care Act (ACA) plans. As a result, I put together a worksheet for my clients to guide them by comparing their options in analyzing their options. It’s a visual aid that lets them compare their existing group benefits to Medigap and Medicare Advantage, which allows them to see the best path for themselves.

Below is an excellent article by Anne Tegesen of the Wall Street Journal, who does an outstanding job explaining her father’s experience.

When Medicare started its annual, open-enrollment period last month, my father faced a dilemma common to Americans 65 and older: Should he stick with his current Medicare coverage or switch to a cheaper option within the federal health-insurance program?

Every year, from Oct. 15 to Dec. 7, the 54 million older adults already in Medicare can add, drop or switch prescription-drug plans and make other changes to their coverage.

By comparing plans, “you may get cheaper coverage that better suits your needs,” said Casey Schwarz, senior counsel at the nonprofit Medicare Rights Center.

But the number of choices, which vary by region, can be overwhelming. In my father’s case, there are more than 60.

And while Medicare plans generally charge a monthly premium, they also typically impose fees, including deductibles and copayments, that can make it hard to compare the total cost of one plan to another.

As a result, although savings from switching can be significant, many people don’t bother running the numbers. Instead, they “stick with the plan they already have,” said Juliette Cubanski, deputy director of the Kaiser Family Foundation’s program on Medicare policy. She says only about 10% of people change plans annually.

The good news is that people on Medicare can get free help from their State Health Insurance Assistance Program. My father and I spoke with Sue Greeno, an advocate at the nonprofit Center for Medicare Advocacy, then he made a decision, balancing his desire to keep his doctors and pay the lowest costs.

Like other Medicare beneficiaries, my father must choose one of two paths.

He can stick with a Medicare Advantage plan. Offered by private insurers including CVS Health Corp.’s Aetna division and Cigna Corp. , these generally include a prescription drug benefit and cover a higher percentage of costs for doctors in their networks.

The other option is traditional Medicare, which lets patients use any provider that accepts Medicare, something over 90% of primary care physicians do.

Traditional Medicare doesn’t cover all costs, though. For example, it pays 80% of the cost for a doctor’s visit. So people who opt for it often purchase a separate Medigap policy that picks up medical costs Medicare doesn’t fully cover. They also may choose a Part D plan for prescription drugs.

Each of the two paths—an all-in-one Medicare Advantage plan or traditional Medicare plus Medigap and Part D—has downsides.

Medigap plans generally charge higher premiums than Medicare Advantage plans, some of which go as low as zero. And in many states, if you failed to sign up for Medigap within six months of enrolling in Medicare, insurers can charge you more or even deny coverage.

But Medicare Advantage can expose patients, especially those in poor health, to higher out-of-pocket expenses.

First, call your doctors and preferred hospitals and ask which Medicare Advantage plans they accept on an “in-network” basis.

Some doctors and facilities accept some, but not all, of an insurer’s Medicare Advantage plans. So once you pick a plan, double-check that your providers are in its network.

Medicare Advantage plans often include dental and other services traditional Medicare doesn’t cover. Make sure your dentist accepts the plan.

While Medicare Advantage plans must cover the same services as Medicare, they can require patients to pay a greater or smaller share of the expense for individual services. So read your plan’s documents to see what you would owe for the services you use.

Medicare Advantage plans can change their benefits, fees, and networks annually, so keep abreast of changes.

Whether you choose traditional Medicare or Medicare Advantage, you’ll owe a Part B premium for doctor’s visits and outpatient care that will be $148.50 a month in 2021. (Single people earning more than $88,000 a year and couples with incomes above $176,000 pay more.)

But that is only part of the cost.

People in traditional Medicare who buy a Part D drug plan and Medigap coverage must pay additional monthly premiums for those two policies. They are also generally responsible for a portion of their drug and medical costs, through deductibles and copayments.

To assess costs, Ms. Greeno pointed us to the Plan Finder tool at Medicare.gov. With it, users can compare their potential expenses under both traditional Medicare’s Part D and Medigap plans and the Medicare Advantage alternative.

My father set up an account that uses his claims data to compute his estimated medication costs under specific plans.

Plan Finder told us that if my father opts for traditional Medicare, he can choose from 28 Part D prescription drug plans sold in his county.

His best bet, the tool said, is a Part D plan from a company called SilverScript Insurance Co. This charges a $7.30 monthly premium and will cost him an estimated $300 a month for his projected share of his drug costs.

But according to Plan Finder, his estimated drug coverage is about $800 a month versus $300 for the SilverScript Part D option.

Next, we considered medical costs.

Ms. Greeno recommends a worst-case-scenario analysis. This shows which plan would be most cost-effective in the event you use a lot of medical care.

With the Aetna Medicare Advantage plan, Plan Finder indicates the annual out-of-pocket maximum is $7,550 for in-network care. That’s equivalent to about $630 a month.

To compare that with what my father would spend with a Medigap policy, we went to our state’s Department of Financial Services website, which lists premiums for Medigap plans. Labeled by letters, each offers a standardized set of benefits but covers them to varying degrees.

With one of the most comprehensive options, Plan G, my father’s out-of-pocket medical expenses would be capped at the $270 monthly premium (plus a $203 deductible).

“Because a plan G is the same whether you buy it from one insurer or another, get the one with the lowest premium,” advises Ms. Schwarz.

Our decision: For my dad, the choice is clear. At $300 a month for Part D drug coverage, plus $270 for Medigap, traditional Medicare is less costly than the cheapest Medicare Advantage plan from the insurer his doctors accept. But the numbers can change annually. So, next fall, we’ll do it all again.