Celebrate Fathers in June. How do the genders differ? 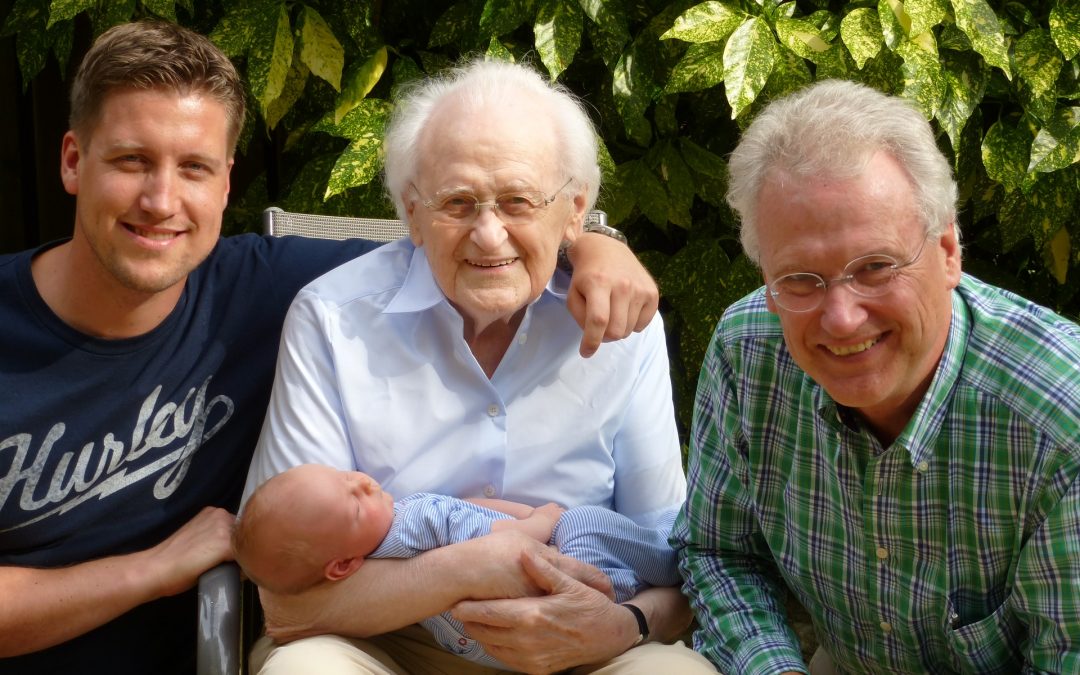 Just as we celebrated Mother’s Day and Father’s Day differently (mothers enjoy being pampered with gifts and Brunch while fathers are usually content with a tie and an at-home barbeque), there are subtle differences between the sexes when it comes to establishing and achieving their financial goals. For instance, a 2018 survey by The Motley Fool found that men were most likely to name saving for a vacation or large purchase as their top financial goal, followed by paying off credit card debt. For women, these were still the top two goals, but in the opposite order. Women were also more likely to name improving their credit and paying off student loans as goals, while men were more likely to mention buying a home, buying a car, or finding a new job.

Although men and women are largely in agreement over their goals, they differ considerably in how much money they earmark for those goals. The 2017 Mylo study found that men aimed to set aside nearly twice as much money for their chosen goals ($47,810) as women did ($24,843). However, men have more of a propensity to procrastinate until they feel they have reached their highest earning potential before they consider saving.

Why do women set more modest financial goals than men? For starters, women still earn less, so they can’t realistically expect to raise as much money. It could also have something to do with confidence. Men are more confident in their investing abilities, so they’re more willing to set ambitious – though possibly unrealistic – targets. Women want to reduce risk while men thrive on competition and take more, and sometimes, unnecessary risks.

Men’s and women’s fears about money, like their financial goals, are slightly different. Both sexes worry about the same things in general, but they differ in which things worry them the most.  A 2017 survey by GoBankingRates found the top answer for men was “Never being able to retire.” However, this was only the second most popular answer for women, whose top concern was, “Always living paycheck to paycheck.”  “Living in debt forever” was the third choice.

Fidelity’s “Single Women and Money” study found the top three money concerns for both single women and single men were living comfortably in retirement, paying down debt while still saving for the future, and being able to pay bills if faced with a job loss. However, roughly one-quarter of single men named them as fears as opposed to one-third of all single women.

Each sex has its own particular strengths and weaknesses, and both could learn a few useful lessons from each other.  Men could benefit from a dose of women’s caution and prudence with money. They could avoid many problems by being more cost-conscious when shopping, more wary of debt, more diligent about investing in their workplace plans, and more willing to do research before they invest. They could also learn to seek help when they need it, whether that means getting investment advice or seeing a credit counselor.

Women as a group would benefit from having more confidence in their ability as investors, so they’d be less likely to procrastinate when it comes to investing outside of a company plan. Additionally, they could take a page out of men’s book when it comes to taking some risks with their money to get a higher return.

So, whether you need fatherly “advice” or a mother’s “instinct “in terms of future financial security, call Your Life Security to make sure your legacy is set for your future generations.